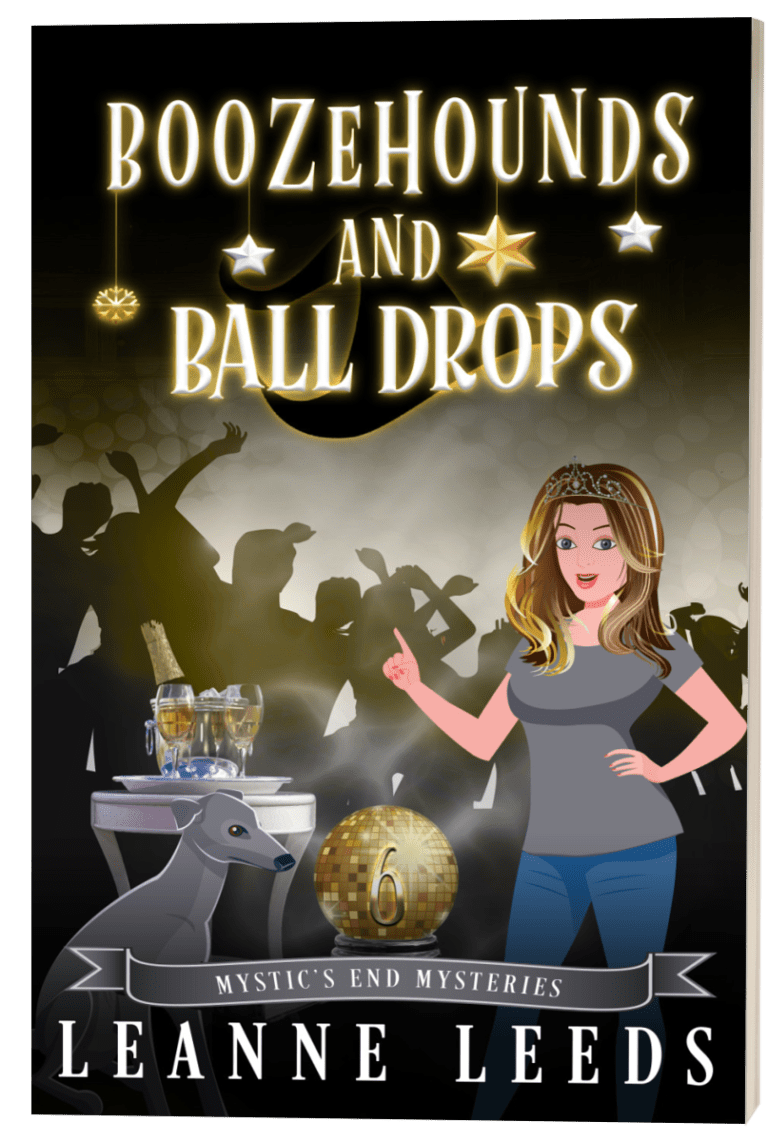 A bright and festive holiday season.
A non-stop bacchanal in the streets.
Can Fortuna discover why the citizens of Mystic's End are acting so strange?

As the town of Mystic's End prepares for its annual holiday celebration, Fortuna is excited for a respite from the drama. Sure, Pepper still thinks there's corruption around every corner. Yes, Martin's still trying to convince her to go out with him. And, okay, Gabe is sulking a little while coming to terms with Miss Bessie's secret.

But it's nothing a little turkey, egg nog and caroling can't fix, right?

At least, that's what she thinks until the Mystic's End inhabitants start acting... strange. Hedonistic, drunken raves at midnight. Revelry until dawn at the old folks' home. Carousing ending in vandalism at the greyhound track... none of it makes any sense. As the people party on and the town falls apart, Fortuna's nemesis Chief Clutterbuck is forced to admit he had no explanation—and he thinks the cause might be supernatural.

Will Fortuna be able to save the spellbound bon vivants of Mystic's End while hiding the full extent of her magical powers from the chief? Or will her help expose all her secrets once and for all?